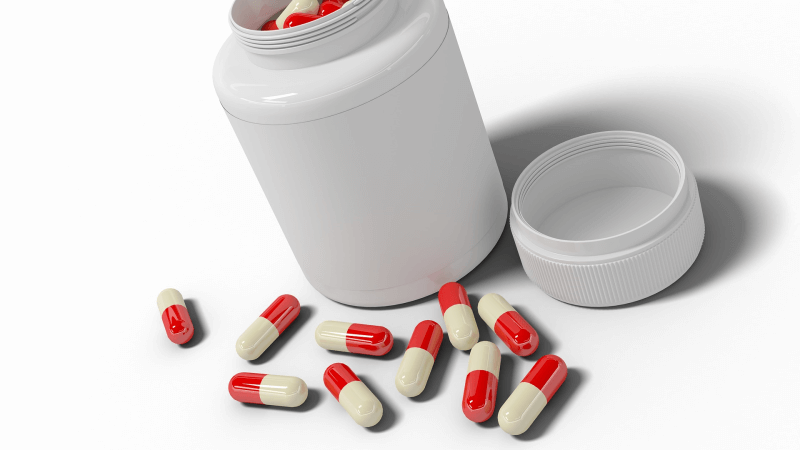 What he had been feeling lately could best be described as “disillusionment”. For years, he had been an advocate of natural, healthy muscle building. But today Armin was on the verge of turning to anabolic steroids.

What plagued Armin was his dissatisfaction: Where had his years of hard training led him? To achieve his much longed-for body-building goals? Or just to see other people in the gym getting bigger, while he had to be content with his own progress, which was far too small? More and more often, his thoughts turned to toil and tediousness: in his case, absolutely nothing seemed to go smoothly and satisfactorily.

Armin was in the midst of a process of disillusionment: anything had seemed possible to him at first. There was truly no shortage of role models with muscular bodies. And it had never really occurred to him that a huge illusion was being deliberately created here, fueled by the marketing machinery of large companies with huge advertising budgets. But slowly Armin saw through a few things and step by step came to disillusionment: Bodybuilding might be a great sport – but absolutely nothing was easy.

Don’t drop out, raise the stakes?

Quitting out of dissatisfaction, however, was not an option for him. What Armin did see as a realistic possibility, however, was to reach for those aids that he had always rejected. And yet so many of his buddies took them – for years and apparently without serious side effects. But still: The progress of those who worked with not so quite legal substances was, on balance, clearly recognizable and yet very convincing.

However, something was still holding him back. Perhaps it was his fear of getting involved in an experiment with too little knowledge and without the support of a specialized medical professional, in which ultimately only he could stand there as the loser if something went wrong. That it would only be him who would be left with health damages that might even accompany him for the rest of his life. Therefore, he wanted to make one last attempt to overcome his training plateau with natural means – still without magic pills.

The solution approach under your own nose?

Clearly Armin knew quite well how muscle building proceeded: First the muscles are trained hard with certain exercises to set an overload stimulus. As a result of this hard training, tiny tears appear in the muscle fibers, which trigger a build-up impulse for the muscle. So it’s about this targeted overload that ensures that the muscle is trying to prepare itself for future similar loads: It tries to gain mass or strength.

And that’s where something came into play that Armin had also known for years: Regeneration. Behind this bulky term hides nothing more than the repair of the damage caused to the muscles. And even more: Following the complete regeneration, the hard-trained muscle enters the phase of supercompensation, in which it reaches a slightly higher performance level than before. This is exactly the phase to wait for the next training impulse – Armin had been aware of this for years. But like most others, he had given far too little consideration to these relationships in his daily training routine. And so it happened often enough that his “addiction” to training drove him to load his favorite body parts in particular again far too soon after the last workout.

The tool that Armin had found provided guidance for exercisers: Which muscles to load when again after the previous workouts? With the multitude of exercises and the job-related improvisations always necessary in terms of training days, the overview was truly not easy to keep.

The experiment of hope

Dare to try this strange and unconventional online tool? Somehow, Armin saw this “experiment” as his last hope at the moment. He would give the approach a few months or even a whole year, and then the decisive course would be set. It was still uncertain: would there be a victory of reason, based on new and successful training methods? Or would he go with the flow of so many others who were trying to use the “right mindset” to gloss over the risks of directly interfering with their hormonal control system?

Armin began to read up on the subject of regeneration-based build-up training. And registered for free for his first attempts as a user of the online tool. 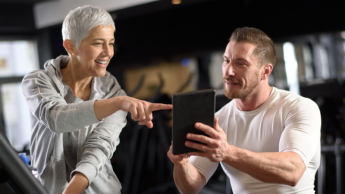 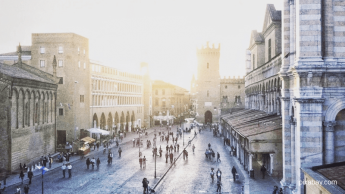 Thinking for the time after: Helping to shape our society after Corona 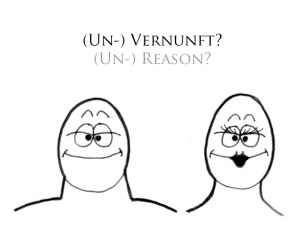